Before I go on, I want to say I do love the cover picture — using a powder blue wheelbarrow to hold all the quilts for a glamor shot is such a brilliant idea, don’t you think? American Quilt Retailer kindly sent me their June magazine issue because they had very kindly included my upcoming book Creative Quilts and Projects in their Spring Market 2015 report. 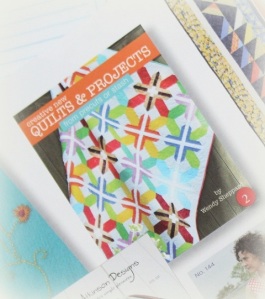 I had the most pleasant surprise when I saw two of my designs being featured in Quilting Treasures’ ad in the same magazine issue.

And one of them is Sassy!  I love love love this newly released fabric line!  I don’t know, there’s just something sunny and bright and cheerful yet sophisticated when yellows (golds) and blues are mixed together!

I am curious to know what you think of the Sassy fabrics, and what you would do with the fabrics.

Thank you for stopping by.  I have been in pre-Fall Market rush of late… and so, I’d better get going and get working.  I owe MANY of you emails/responses — thank you for your patience! Hugs to you all.

p.s.  Quote of the day from the long drive home after music lesson…

Miss Baby: “Mom, I figured out a way to teach little kids to say the word perhaps.  You first teach them percent, and then you teach them to say happy.  So, Per-Hap with an s at the end is perhaps.”

August:  Birdhouse Neighborhood using Tweet As Can Be (Benartex)

August: For the Birds using Tweet As Can Be (Benartex) 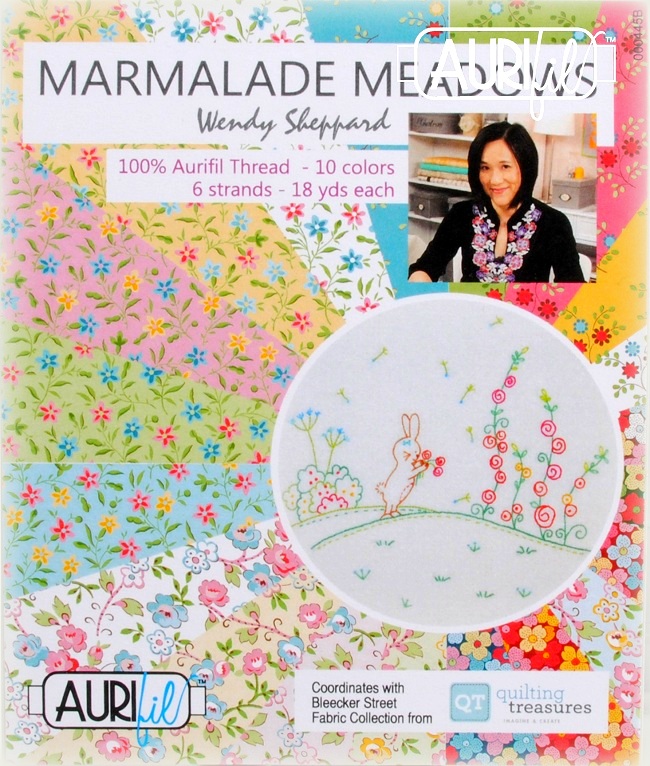 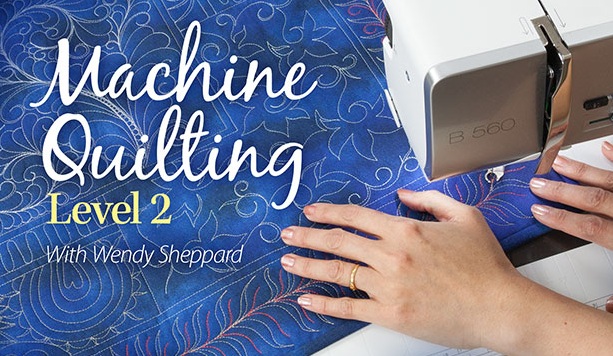 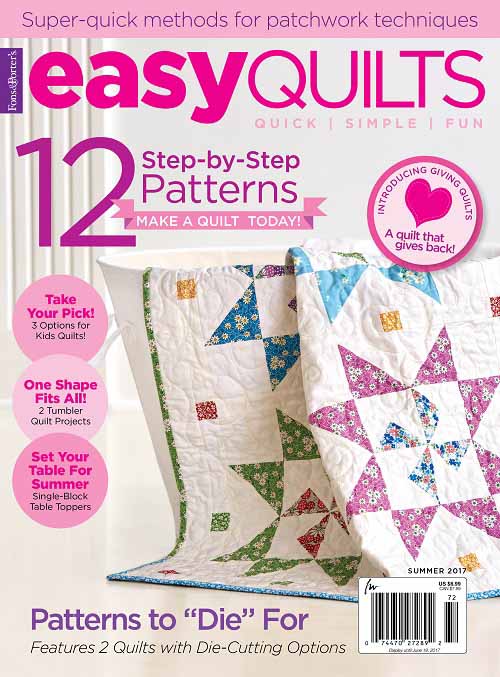 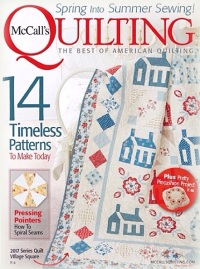 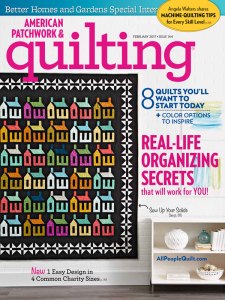 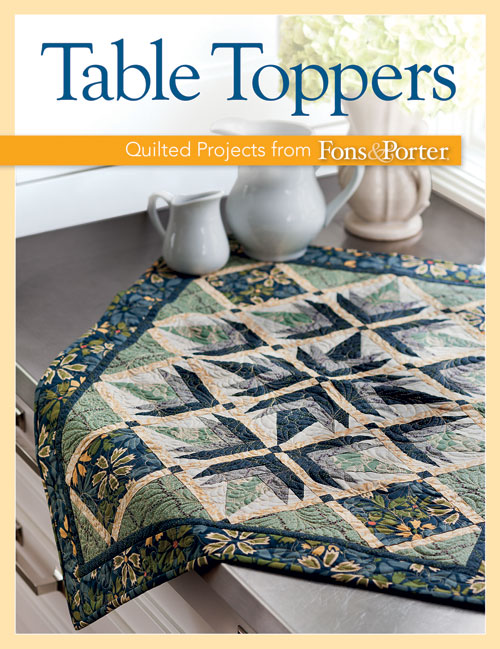 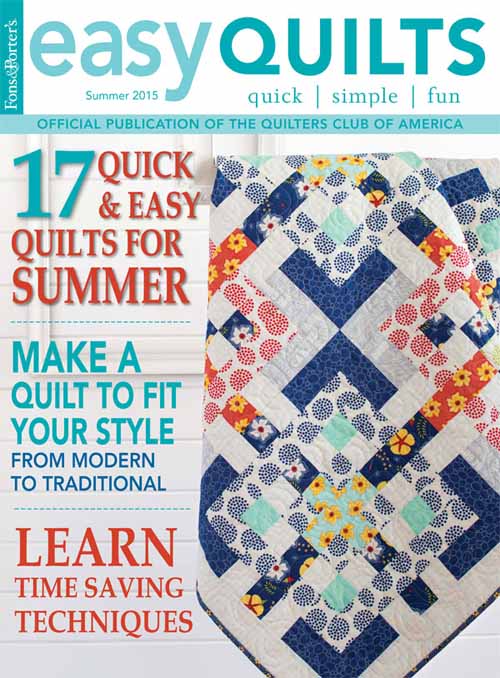 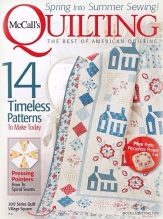 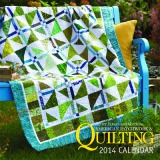 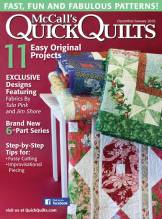 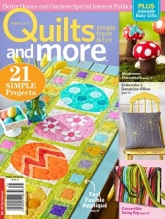